Home » Mind Splurge » Embracing Fear, Accepting The Now and Deciding to Not Give a Fuck

Embracing Fear, Accepting The Now and Deciding to Not Give a Fuck

“The new generation’s music … it will have a synthesis of those two elements [Country and Rock n’ Roll] and some third thing. It might rely heavily on electronics, tapes. I can kind of envision maybe one person with a lot of machines, tapes, and electronic setups.”

Jim Morrison’s prediction of the advent of electronic music turned out to be spot on.  Although synthesizers like the Moog were already entering the scene in the late 60’s and I’m sure someone was already experimenting with solo electronic music somewhere, his vision matched his musical genius.  However he could have never known just HOW big electronic music would have gotten.

What really would have blown his mind is if he had been told that not many years later, people would have the ability to record quality music on a phone (!)  and broadcast it to the entire world from their bedroom.  Truth be told, the Live Streaming phenomenon is so recent that I don’t think most of us have quite grasped what this means for the future of all media, both business and entertainment related.   Over the past few months I have created a real intention to try to explore the opportunities this presents for my business (I’m a digital marketer), and for my music .

How amazing that there is a movement happening where musicians suddenly have the ability to bypass the need to be signed to a record label, to have to be “discovered”, and to need major funds in order to record music!  Suddenly, the power is OURS, we can deliver music to the masses all by ourselves.

There is only one problem: I have been making music for 20+ years, but I’m not sure I have ever “finished” a song.   During those 20+ years, I actually stopped making music for about 10 years to “focus on my businesses”, planning to return to it some day when I “would have time” to truly dedicate myself to “make it perfect”.

Truth is making it sound slightly better than total shit to my ears would have been an huge improvement.  I had invested so much time, quite a bit of (ok, most of it) my extra money I had made into buying gear, always looking for that next shiny synth that would make me sound like one of my heroes and influences.  Deep inside I always had this feeling of “I know I could do it”, but the reality of actually not having anything to show for it created so much doubt that as much as I didn’t want to admit it to myself, my studio became an almost daily reminder of what I was NOT doing.

One of my first problems.. Too much gear and “Shiny Object Syndrome” aka G.A.S.

Furthermore, I got into electronic music in the 90’s before the internet.  I was a hardcore raver and a promoter, and had the opportunity to meet tons of artists, even becoming friends with some of my biggest influences.  I would literally buy gear based on their recommendations, then chase them after shows to ask them how to do certain things.  I bought lots good gear that I never sold and actually would really discover how to get the most out of years and years later (some I’m still waiting lol).

Truth is, I got too much gear at once not giving me the ability to make the most / master individual pieces of it.  It was information overload.  Plus, I have always had a chronic case of G.A.S. (Gear Acquisition Syndrome) which is the absolute best way to never creating shit.

As soon as I started to get the hang of things, soft synths entered the scene and with Rebirth, Acid, and Reason all of a sudden anyone with a cracked version was able to create “out of the box” sounds that were actually even more “professional sounding” (a term I would denounce later in life, recently actually) than my synths.

I loved sequencing with my MPC2000, I thought that switching to Reason would be a bit like cheating, and once I started graphic designing and launched my own design company in 1998, I found the perfect reason to just STOP:  “I need to focus on graphic design, and build this company so that some day I’ll have the time to work on music”.

And so I did, I basically quit. The truth is, i worked from home from age 22 for myself, never even having to go to an office to report to anyone.  If anyone had time to make music, it was me!  I just was missing some basic creative habits and discipline, focused on all the wrong things such as gear, and “quality” judgement comparing the music I was making  to others’, and really missing the main component that I know is true in all aspects of life:  In order to do something well, you need to do it many many times until it gradually improves.  One of the absolute best videos on the internet regarding this concepts is “The Gap” by Ira Glass:

Where I’m at now…

In the past 2 years I have had some really massive shifts in both my creative habits and my mindset, especially when it comes to music.  I will describe those in other posts hoping that they can help someone else that might have experienced frustration with not just music, but anything that requires discipline which is really ultimately the only way to create results.

But back to Live Streaming, the biggest thing for me has been to actually have to have people hear my music.  It is such a work in progress for me that the idea of having an audience for it even if just a handful of people is well, terrifying lol.  On top of it, I don’t consider myself a particularly naturally talented musician, and as a matter of fact most of my musical ideas are born out of “happy accidents” as they appear to me.

However as I started to have the balls to start going live on different platforms, I began to notice a  trend that has caused me to actually have a different angle on things… People respond much more to the process of creating music, rather than actual finished music.  As I began researching and paying attention to various people that are all about live content delivery, such as the omni present Gary Vaynerchuck, I really decided that it is indeed the journey (documenting)  rather than the destination (signed music) that can present an opportunity for people like me wanting to use Live platforms to deliver content.

Additionally, my day to day work is online marketing, so I do have quite a bit of knowledge that I think I can share with people on a similar journey as me to try to grow our tribes. I am also networked to a group of people doing the same thing, so I’m hoping that I can use this site and live platforms to network and create a little community of likeminded producers and musicians.  But this stuff applies to everything, including business.

My goals in the next 12 months

So here are my main goals with my Abstrakt.Digital project: 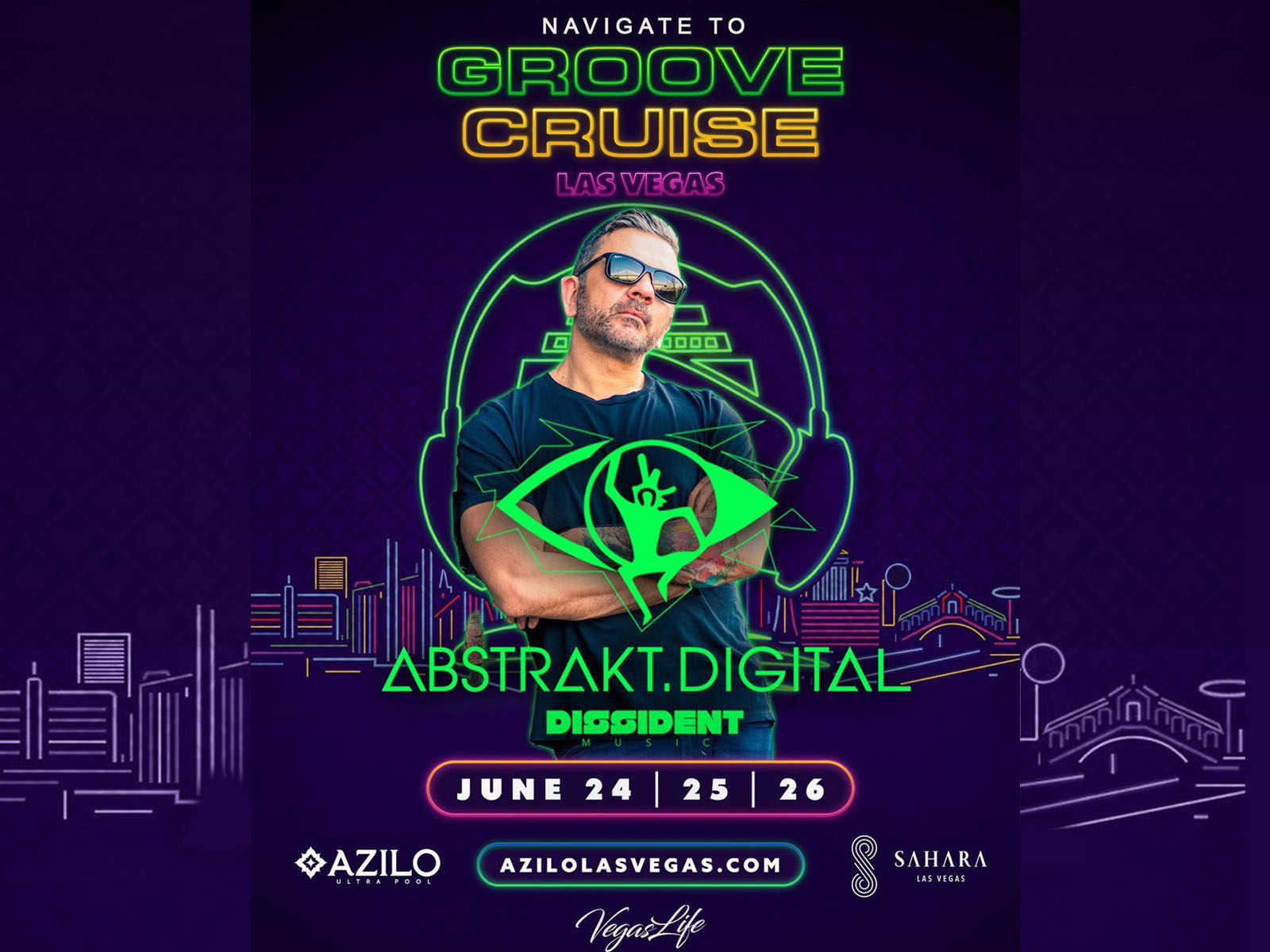 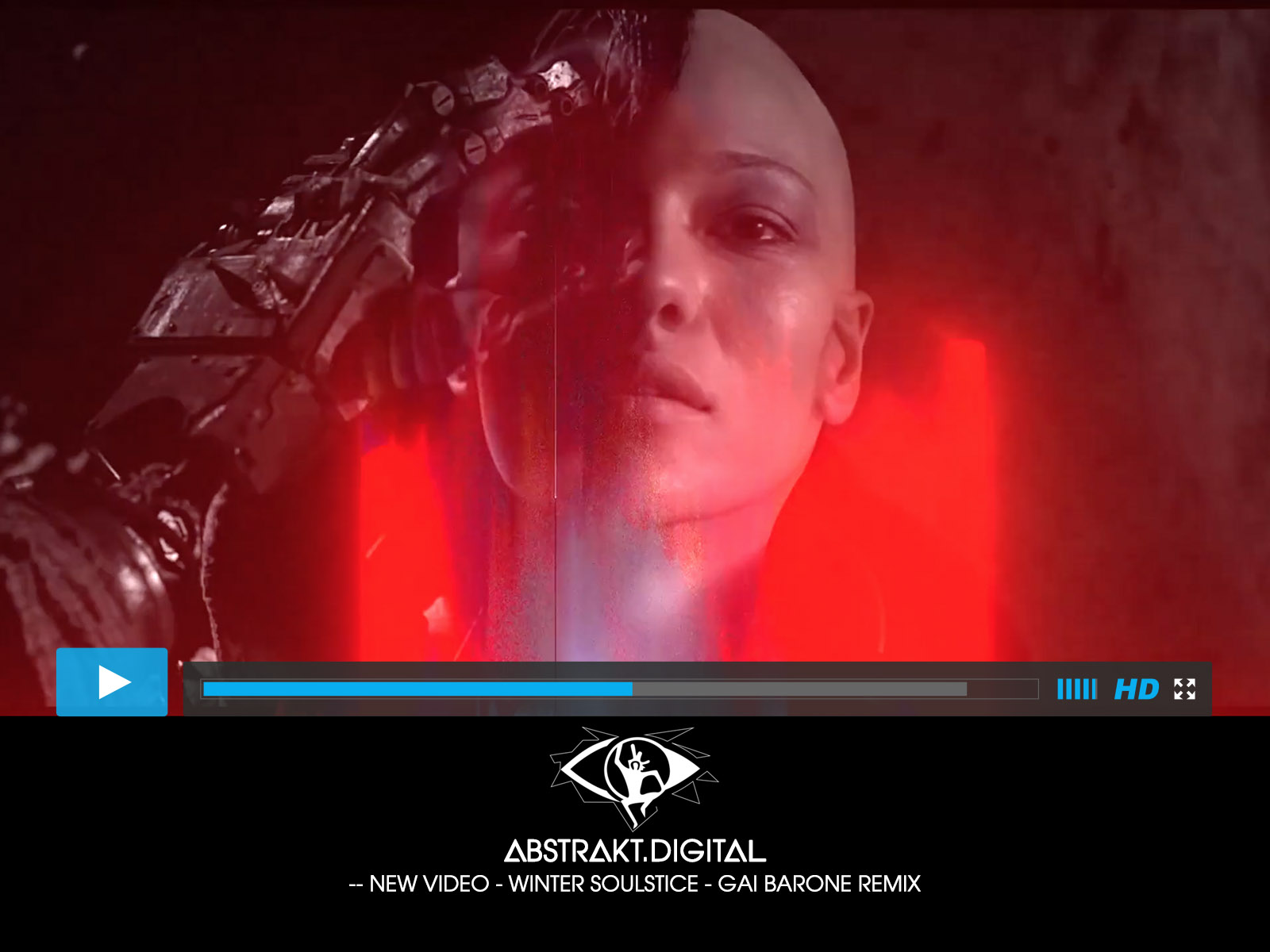 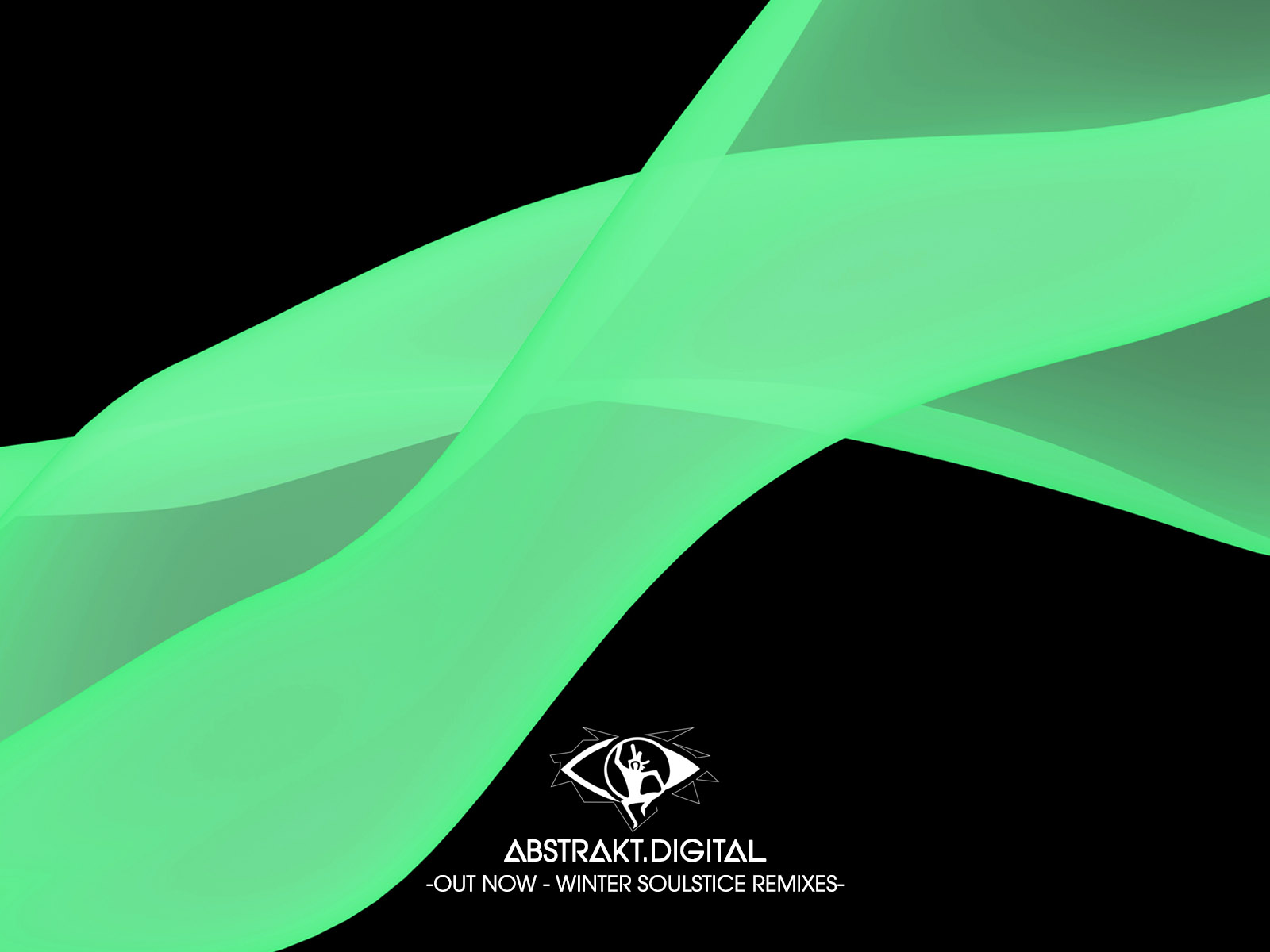