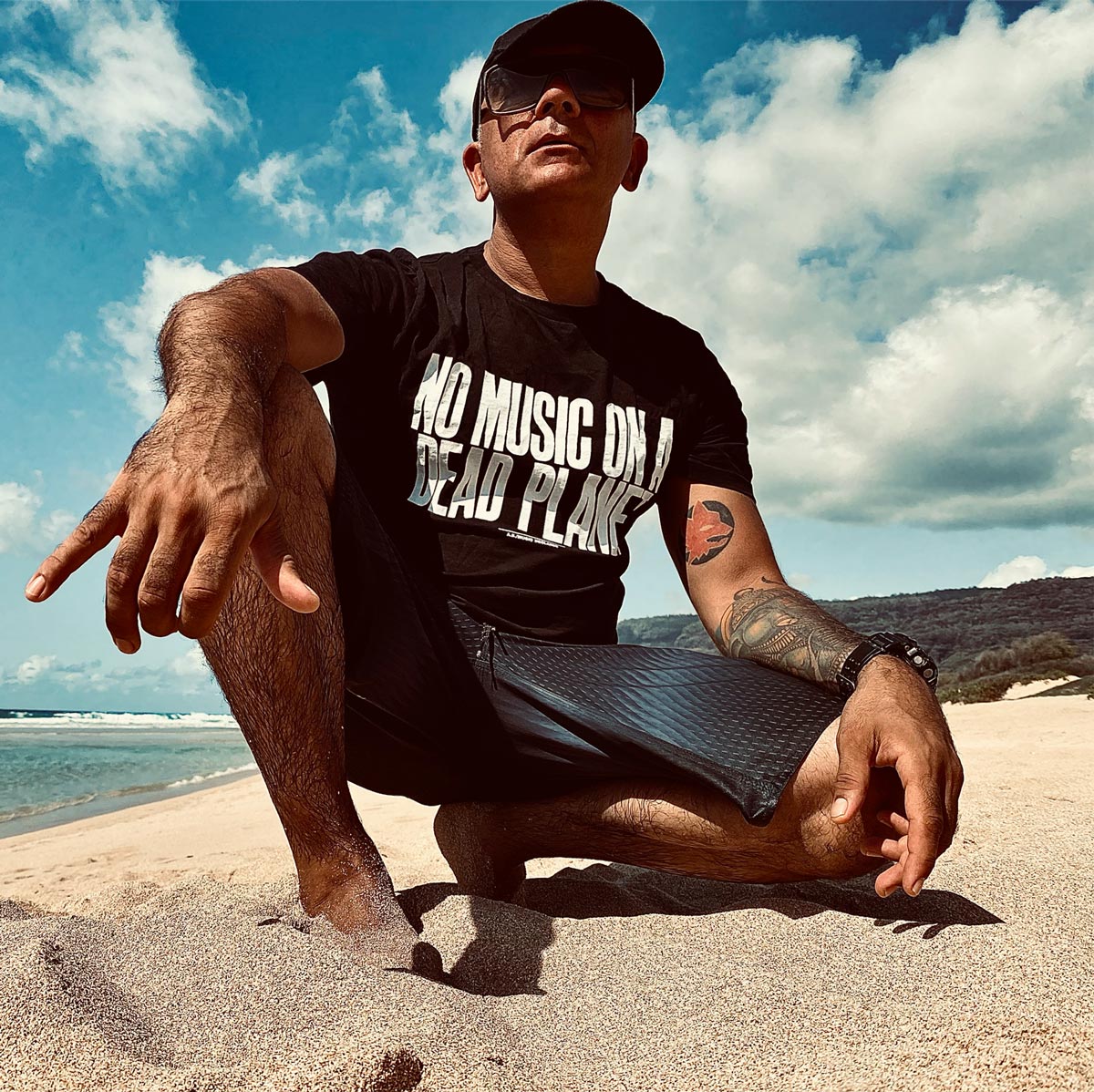 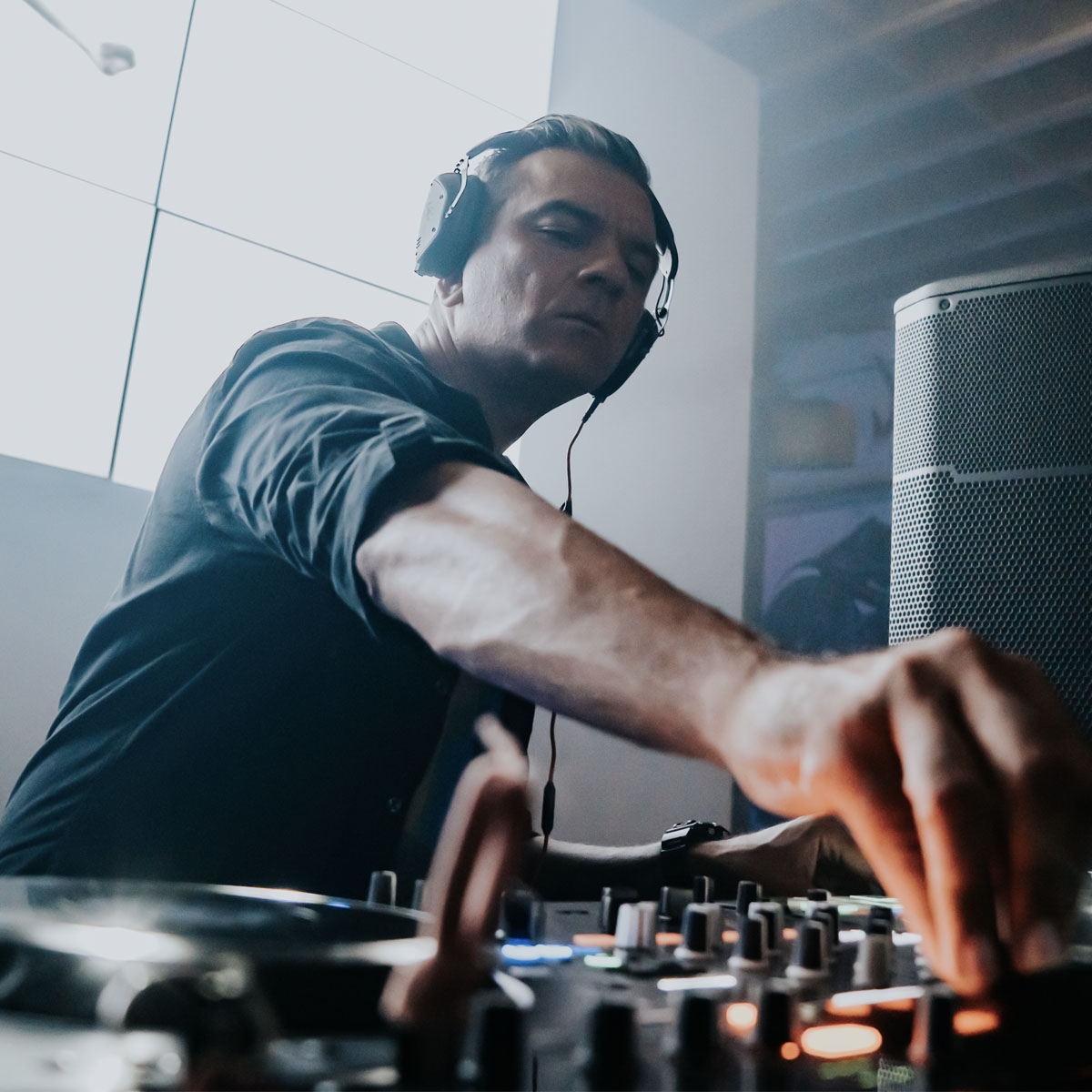 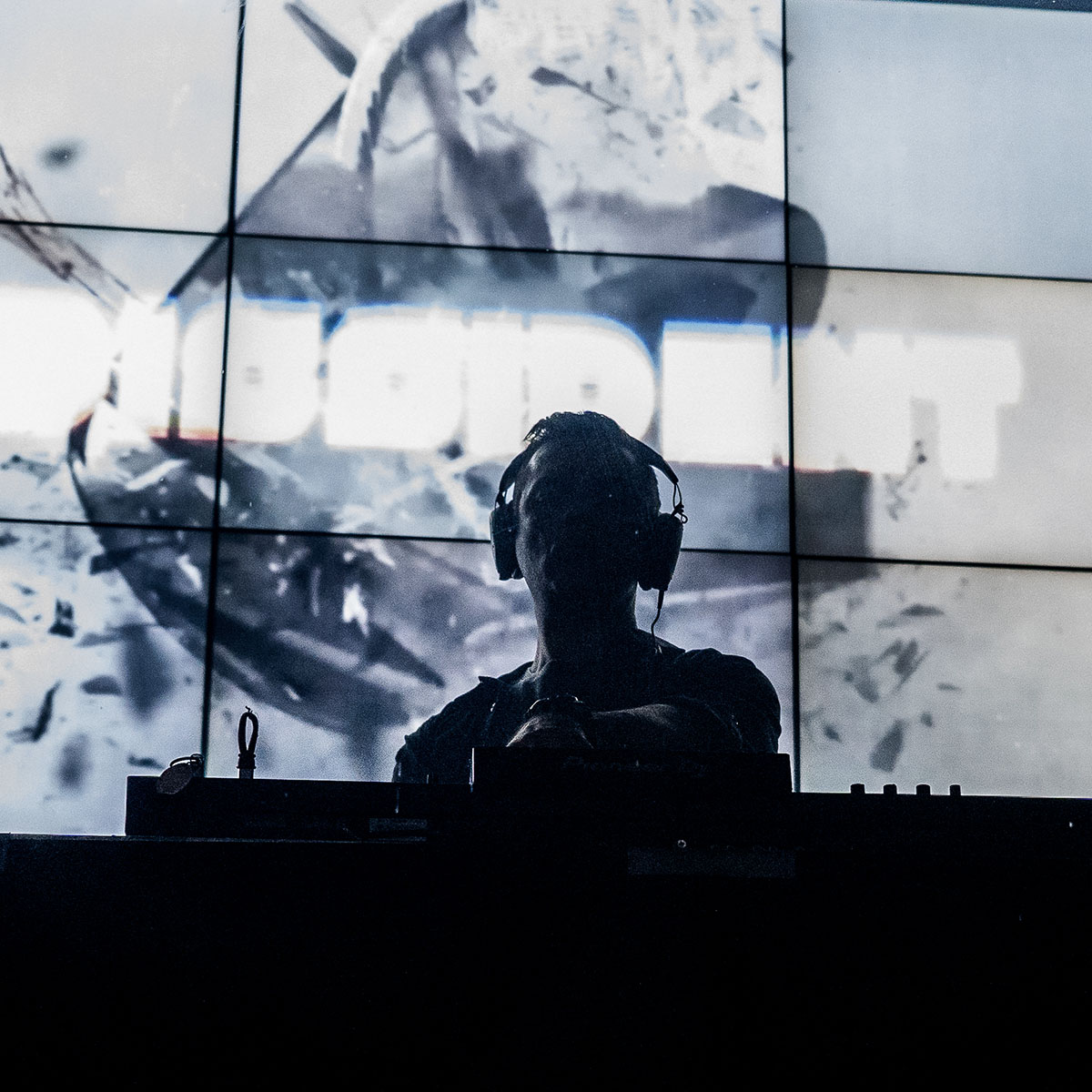 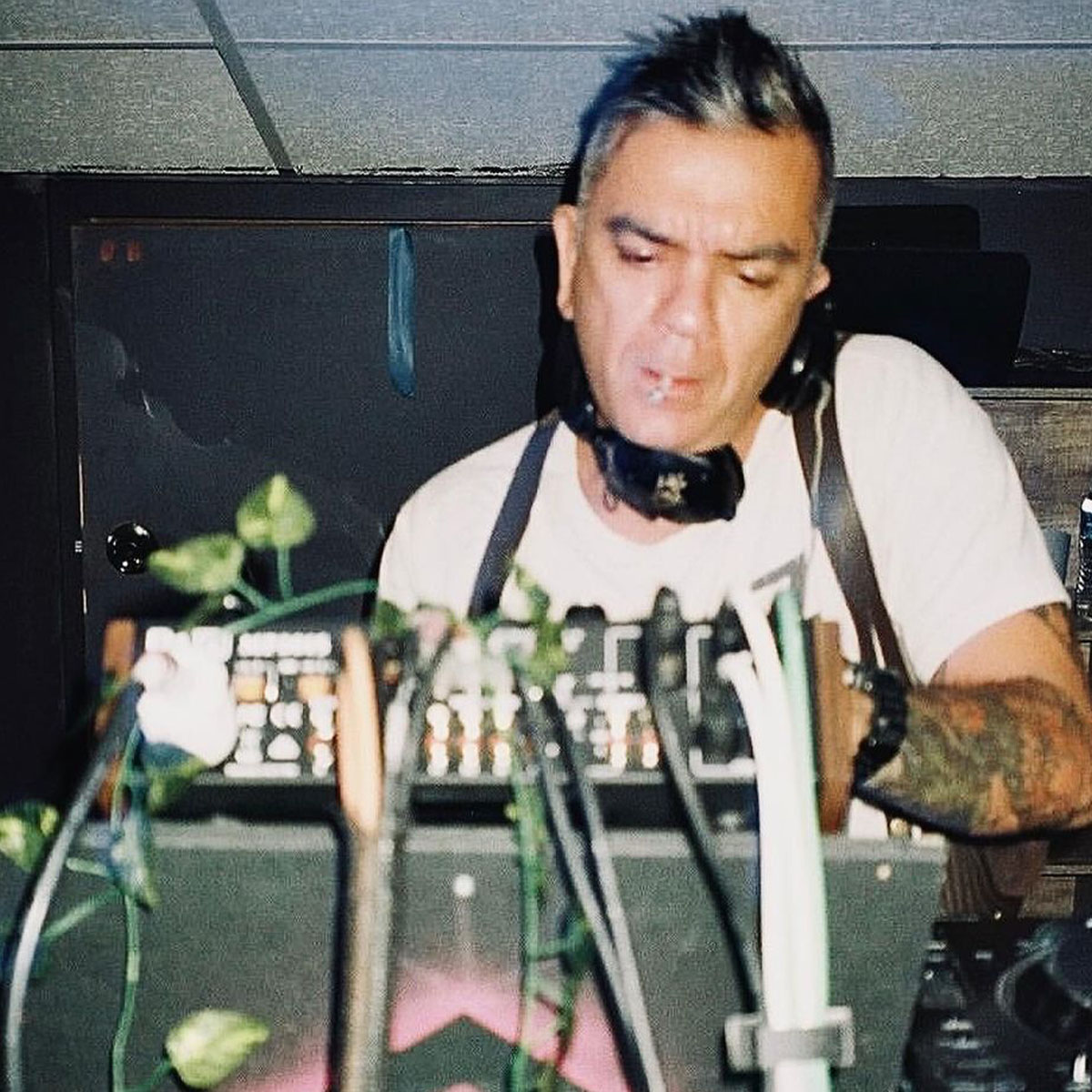 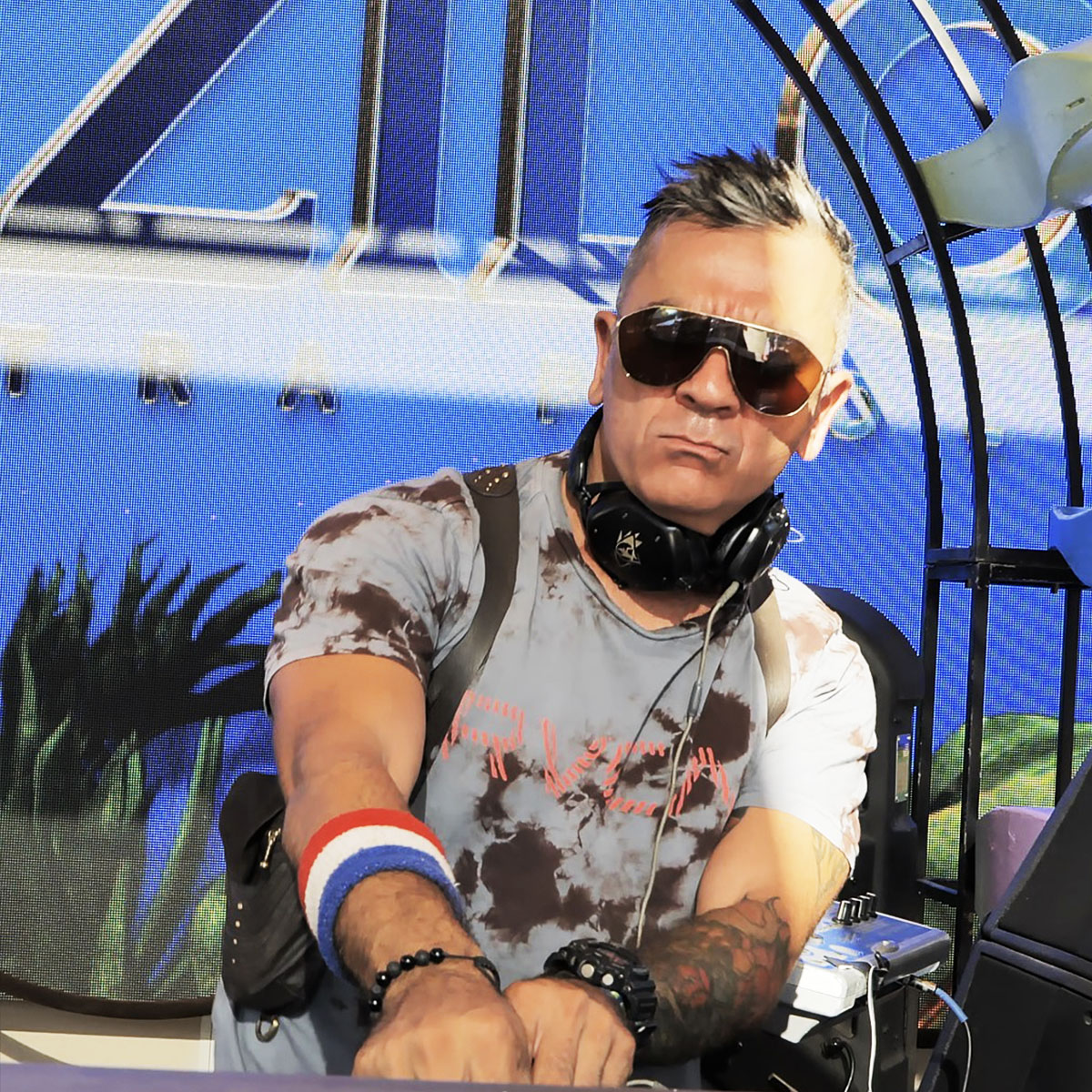 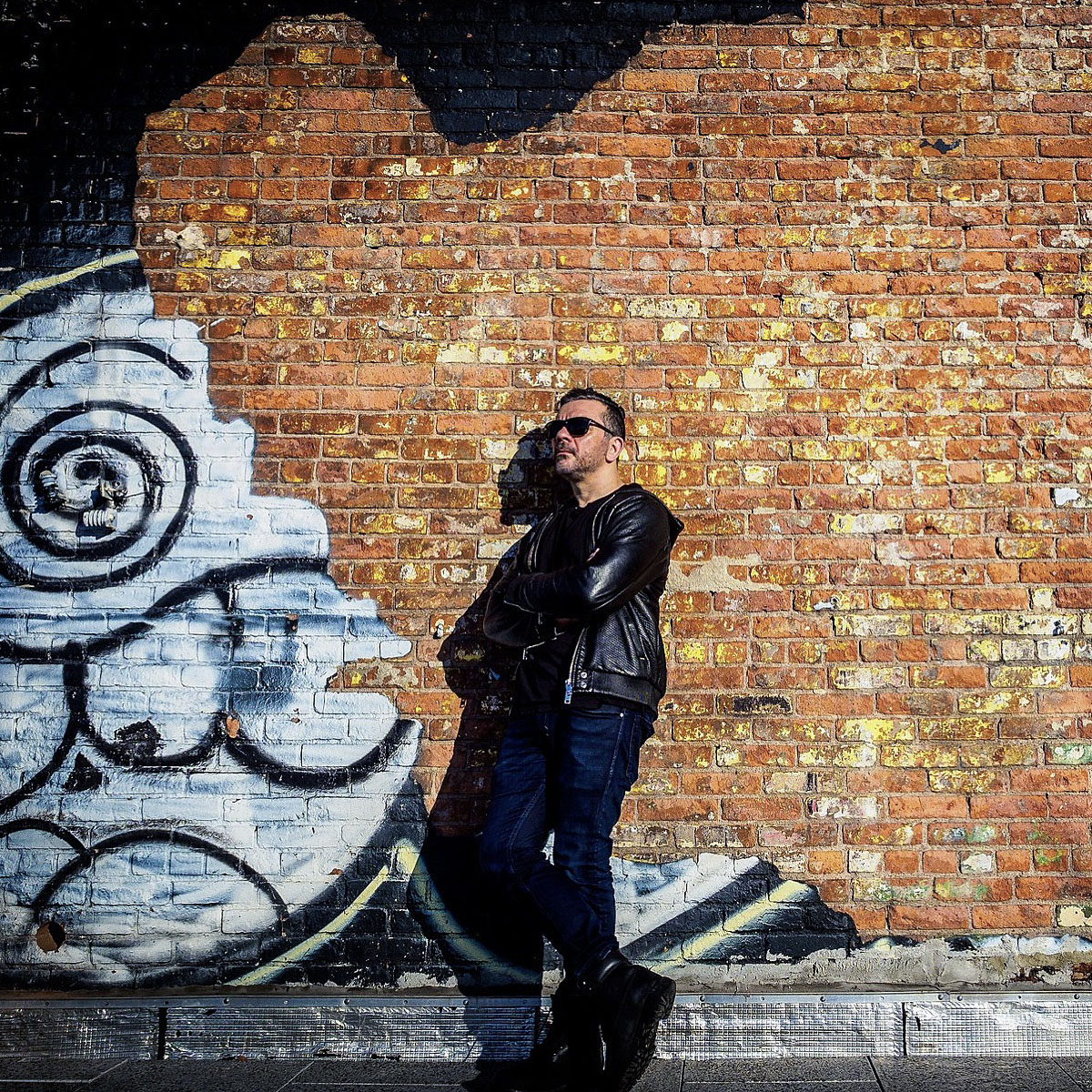 Since the full relaunch of Dissident Music in 2018, Abstrakt.Digital has become one of the core artists on the label, releasing several originals and remixes, a full album, garnering the support of some of the world’s biggest DJs while invading the upper echelons of Beatport’s release charts as well.

Abstrakt.Digital is the musical alias of Indro Sartorio, a life-long music maker now based in Kauai, HI and his hometown of Rome, Italy (via a couple of decades in Miami and Brooklyn).

His track “Dakota” was signed to Dissident and released on a compilation called “Dissident Future”. A few months later a collaboration with label boss Noel Sanger resulted in a progressive house charts number one late that year with their collaborative remix of Joman’s “Ragnarok.”

In 2019 His first full single release, “Vulcan,” hit number four on the same chart, with a Sasha-supported remix from Barry Jamieson (Evolution, Mono Electric Orchestra), and his collaborative remix of MASiiVO’s “Candelabra” peaked at number seven.

His 2020 Abstrakt.Digital’s debut album, “Karmageddon,” was titled as an appropriate description of this collective present moment in history, and it includes collaborations, remixes and several brand new, previously unreleased tunes.

Most recently, a collaboration with Noel Sanger of a remix for Rabbit In The Moon’s legendary 90’s track Out of Body Experience was chosen to be included in a Anniversary re-release of the record by David Cristopher of Rabbit In The Moon himself.

Recent releases such as “Winter Soulstice Remixes” (feat. a remix by Gai Barone), a remix of Noel Sanger’s A.F.F.T.E.R, and an Indie Dance categorized remix of Micke’s “Ground Effect” all saw top 10 chart positioning in the respective release categories on Beatport.

A prolific producer and dj, Abstrakt.Digital is a name to keep an eye on for anyone who enjoys melodic, analog drenched progressive house and techno!